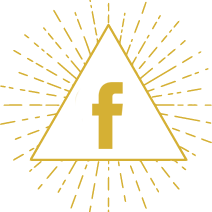 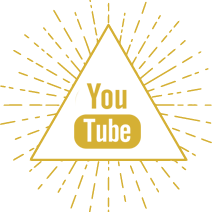 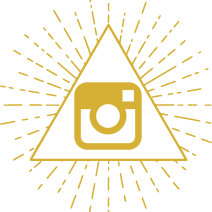 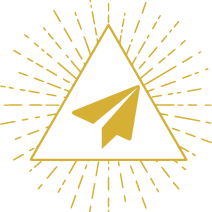 A professional drummer for over twenty-five years, Andy has performed across the world covering all sorts of music. As a full time freelance drummer, Andy has covered it all; From Abba to Zappa, Andy has found himself in constant demand. His ability to morph between styles and excellent reading skills has given Andy the reputation of a well-seasoned pro.

Andy’s first professional gig was at the age of fourteen and at the same age also had his first recording session. Having continually worked with bands / solo artists on the road and in the studio throughout his teens Andy graduated from Music College in 2001. Throughout the 2000’s, Andy toured the UK and Europe, acquired residencies, gigged with après ski bands, performed in pit orchestra, played on live and pre-recorded TV, music videos, radio sessions and recorded extensively with bands, solo artists and Film.

As well as extensive performing his early 20’s, Andy was passionate about teaching. Having taught privately since the age of seventeen, Andy qualified as a teacher in 2005. Throughout a professional teaching career spanning over fifteen years, Andy taught drum kit in various schools and colleges including the prestigious DrumTech in London.

Having always been an enthusiast for self-development, Andy has dedicated himself to practice and the art of “progressive” practice. “Performing is my job, practice is my hobby” says Andy. With this in mind and his combination of teaching, interest in the psychology of learning, self-development and practice, Andy was able to complete his epic contribution to the world of jazz drumming tuition. In early 2014, Andy started to wind down his teaching and concentrate on a fulltime playing career and decided to dedicate himself to write his book, “The Power of Practice: Discipline, Creative and Progressive Techniques for The Dedicated Jazz Drummer”. The book was published by Hudson Music in late 2017 as an eBook and is also available in paperback via Paradigm Productions.

Andy can be found performing throughout the UK and Europe and actively promoting his book through teaching, clinics, seminars and online.

“Luck is when preparation meets opportunity”

In April 2016 Andy began to write his book “The Power of Practice: Discipline, Creative and Progressive Techniques for The Dedicated jazz Drummer”. The entire process took eighteen months of non-stop work. It’s an epic book spanning over two hundred and seventy five pages amounting to a staggering 3392 exercises, or as referred to in the book – “Phrases”. 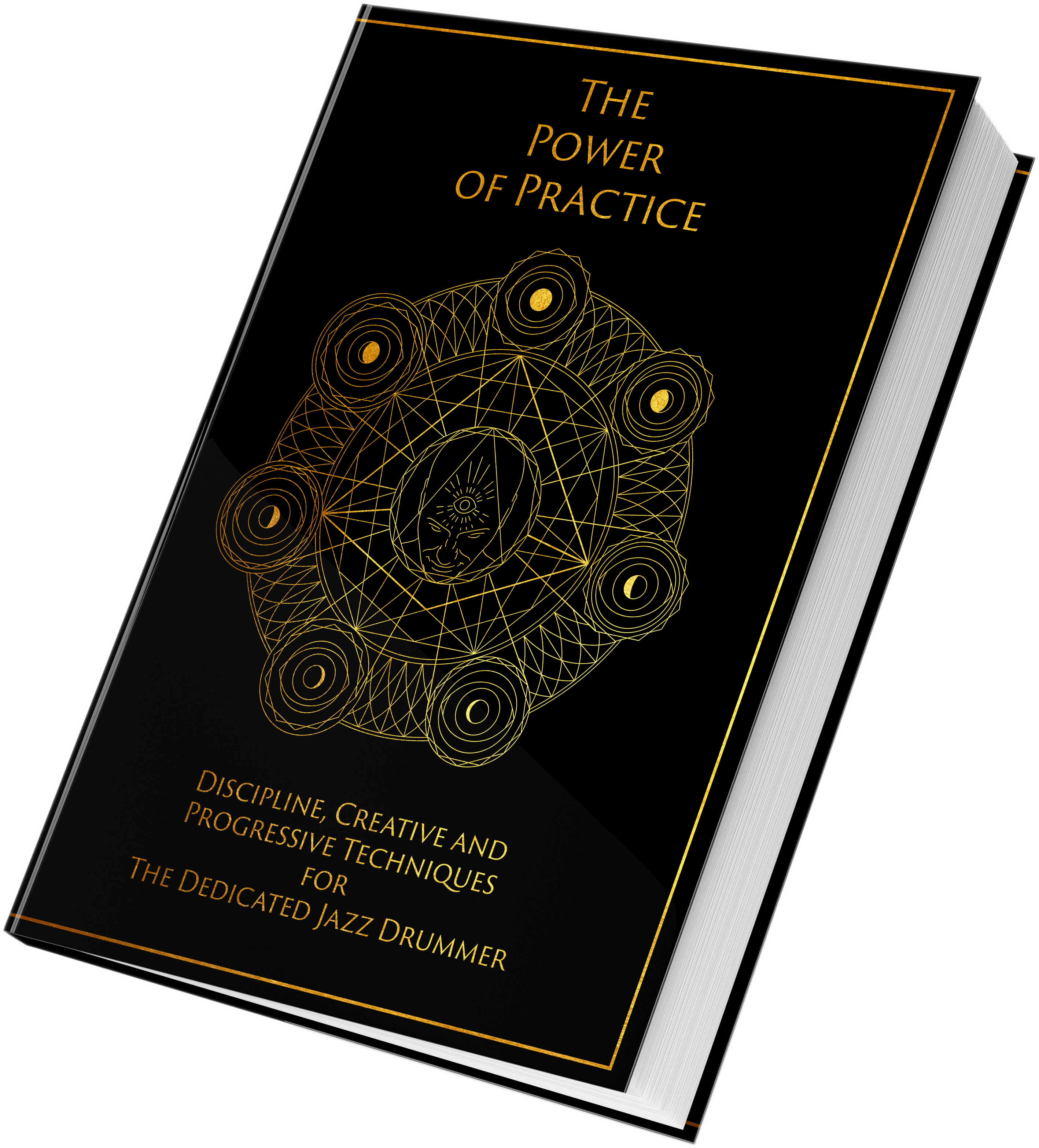 We Will rock you Uk Tour

songs for a new world

Jack And The Beanstalk
Peter Pan

Oliver!
Les Misérables
Parade
Crazy For You
Me And My Girl
Yanamano
Return To The Forbidden Planet
The Little Shop of Horrors
Honk!
The Assassins
La Cage Aux Folles
Chess 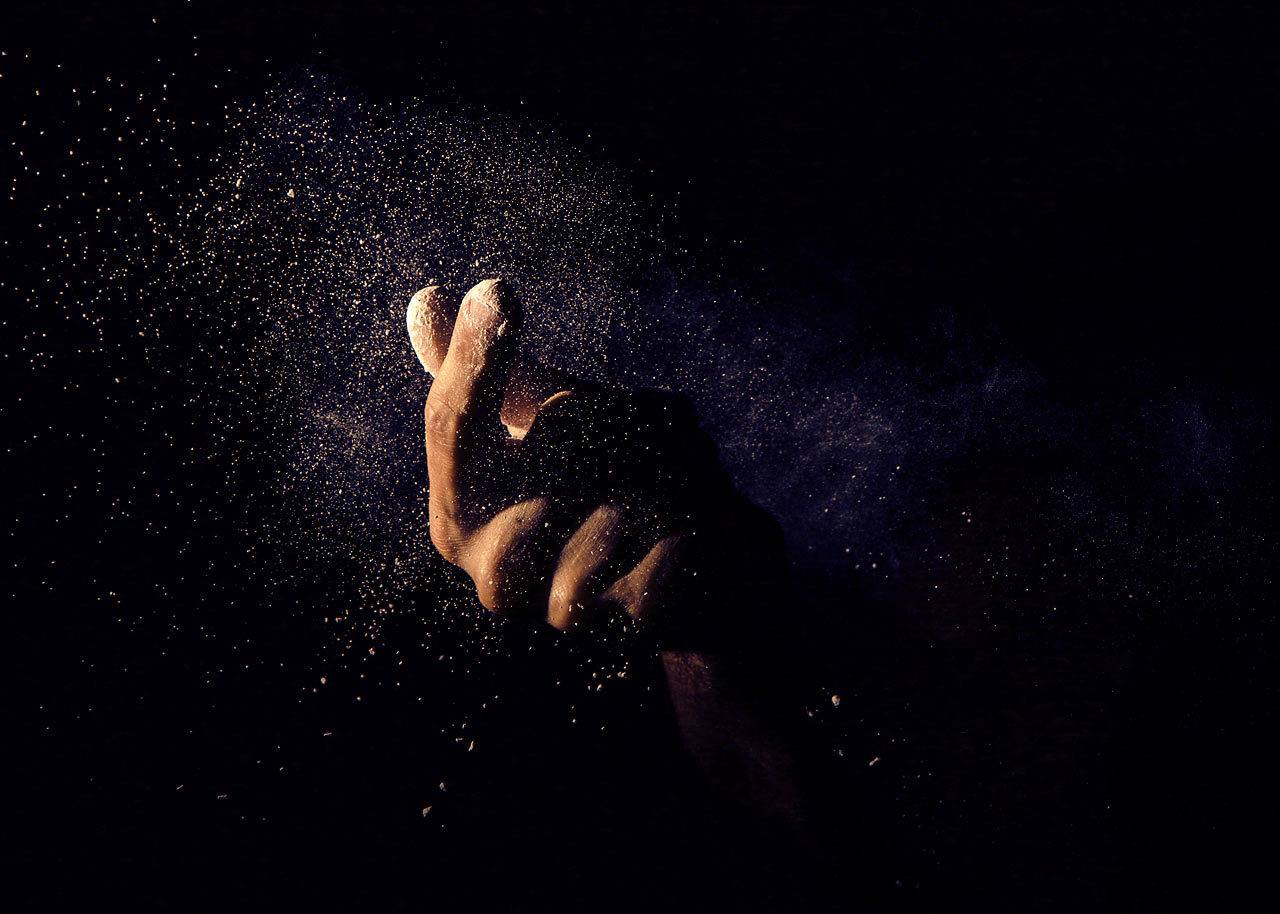 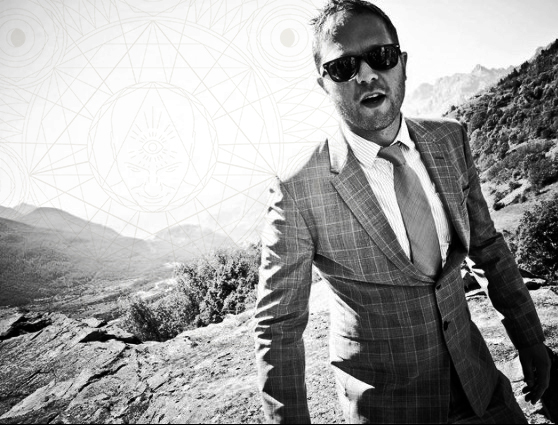 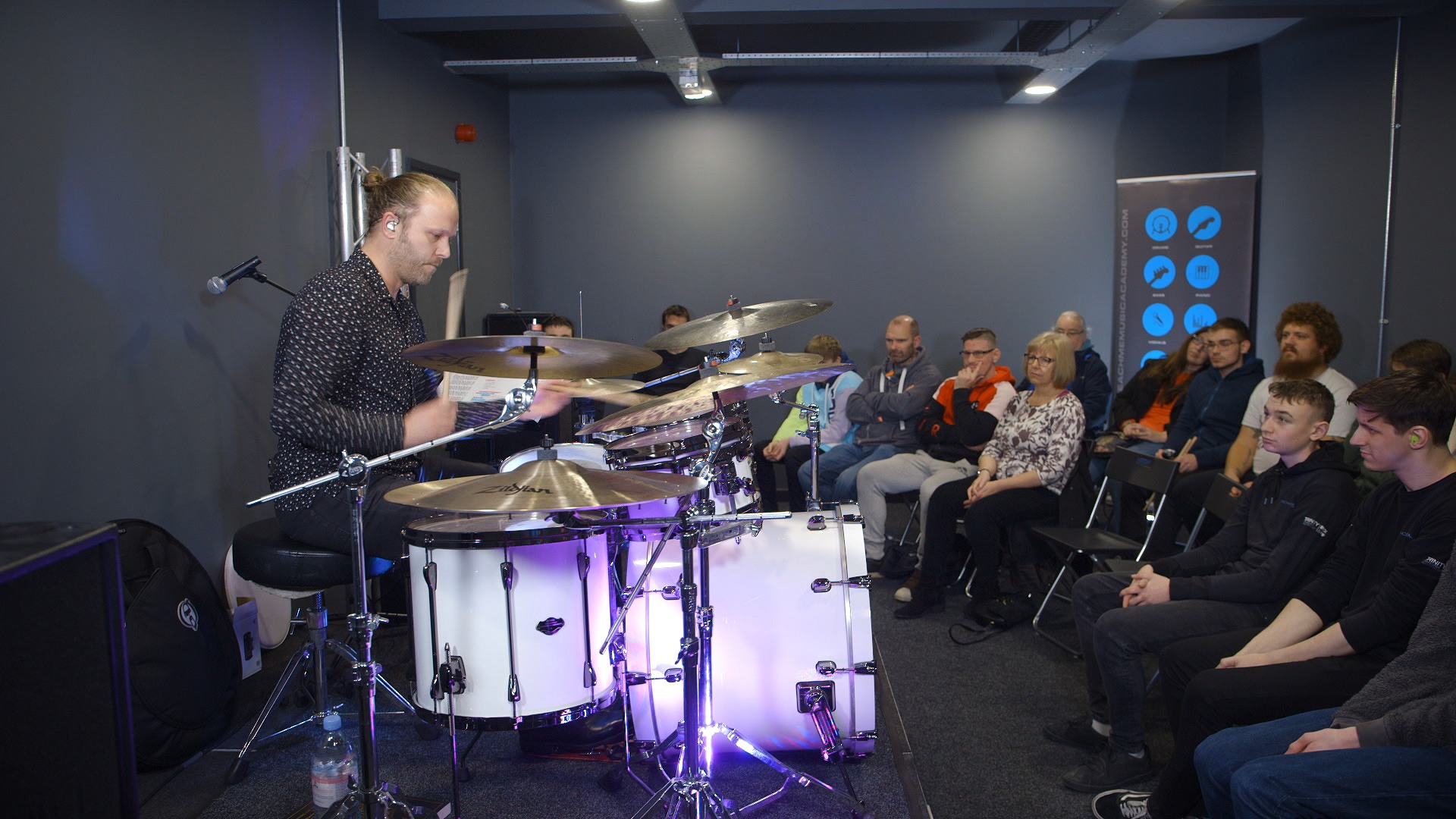 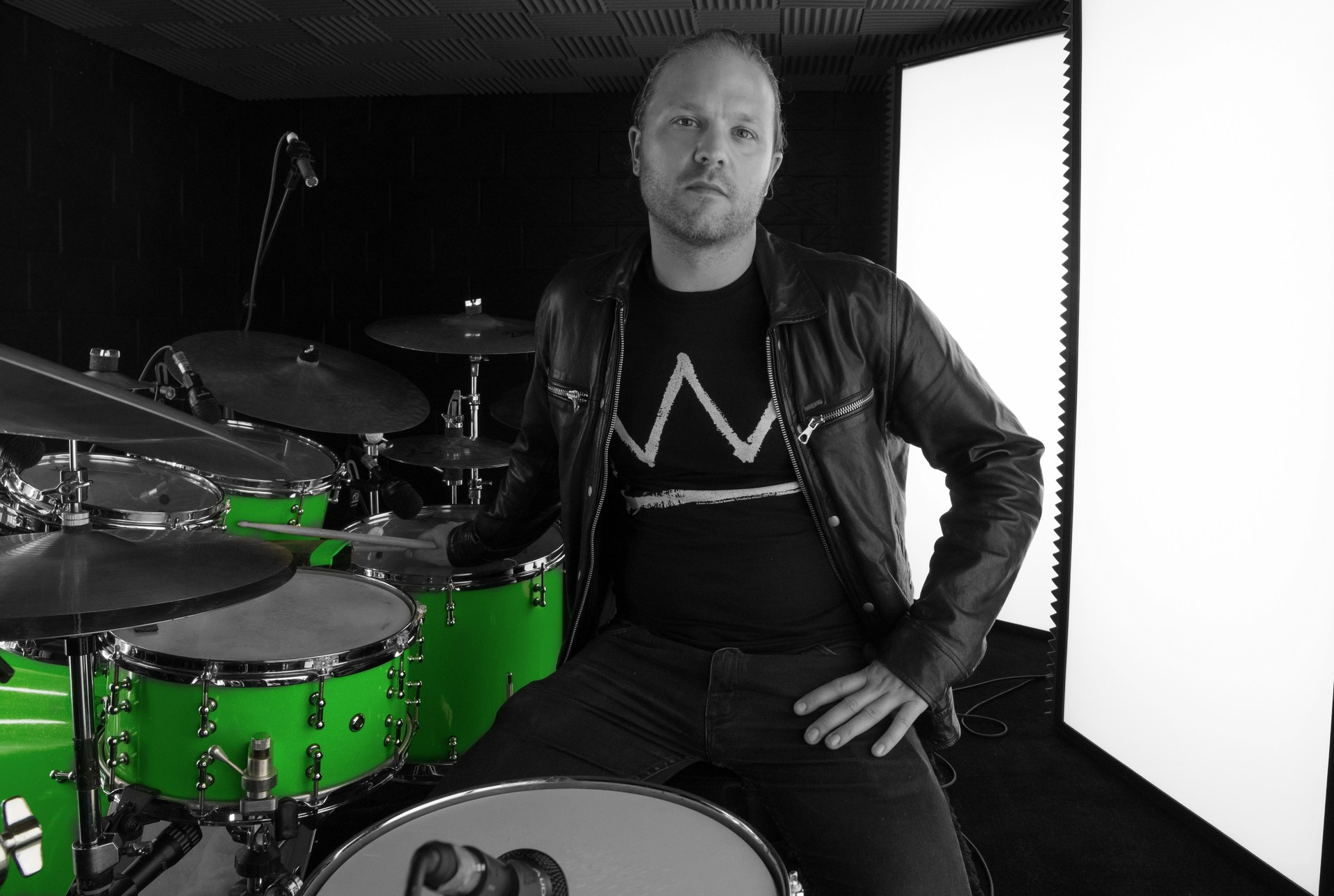